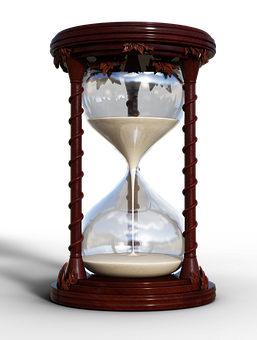 Waiting anywhere with children can be a challenge, particularly if there is an expectation that they will be quiet. Often it is tempting to pull out the ever popular tablet or phone which is a sure fire way to keep little people busy and quiet (until it’s time to ask them to stop & put it away). We are all increasingly aware though of how much time our children can end up in front of screens throughout the day and that this can have a significant negative impact on development of motor skills, social skills, mental health and ability to regulate energy levels and pay attention.

So having spent a lot of the past weekend in transit (both in cars and on public transport) and waiting (waiting at brother’s footy training, waiting for a concert to start, waiting for a train, waiting in a queue for a ride), I thought I’d share some of the ways we filled our time without ever touching a phone or iPad.

Now I know, some of you are sitting reading this rolling your eyes, thinking “yeah right, my kids wouldn’t get into that in a million years.” So I think it’s worth reminding you that I have three ‘rough and tumble’, very active, ‘we hate waiting’ boys. Sure, there was an initial battle over their seemingly life-preserving need to have access to screen based entertainment but once we had our first few ferocious thumb wars, they were hooked and forgot all about phones and tablets.

So next time you’re stuck in traffic or playing the waiting game, I really encourage you to think twice before you pass a tablet or phone to your children. Think about all the fun, face to face, multi-sensory things they could do instead and how much more beneficial this is for their development and general well-being.

Written by Madeline Avci. Mum of 3 active boys. Occupational Therapist. Owner of Jump Up for Kids (including Jump Up Outdoors). Madeline is passionate about making the outdoors part of everyone’s day and supporting families to navigate the challenges of our modern world.

Talk to a Team Member